Our mission at the Grand Connection is to provide our members with promotional opportunities through collaboration. These are currently all included FREE for members. 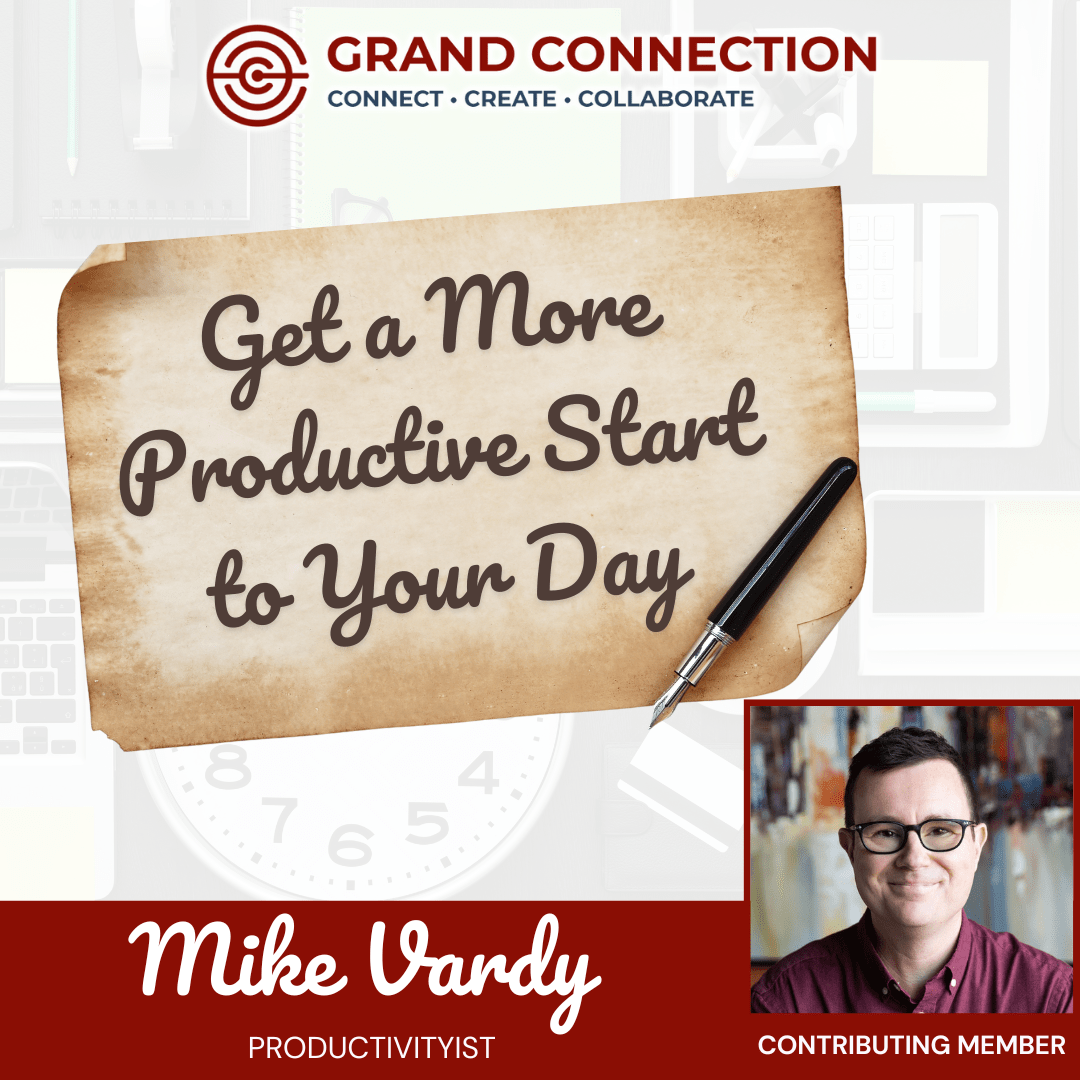 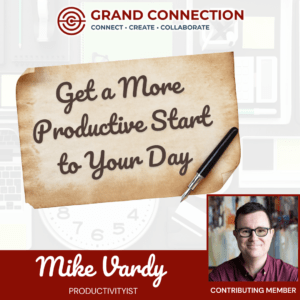 I don’t care if you’re an early riser or a night owl, you need to start the day off on the right foot in order for it to be productive.

But if you want to take that productivity to greater heights, then you must avoid these 4 things that can get in your way.

And the beauty of it all is that you have complete control over these 4 things.

Thing #1: News
I put this first for a reason. Watching or reading the news – even on social media – can immediately put a damper on your day. And most of the news that gets illuminated is not good news, either.

So avoid news altogether at the start of your day. You can always catch up later, either by checking it for yourself or hearing about it from others.

Thing #2: Over-Organizing
When you spend time over-organizing your time and tasks, you derail your productivity.

There are simpler ways to enter each day with more organization. Give each day an overarching focus, such as a daily theme. Or plan your day the night before.

You should hit the ground running at the start of your day. When you get caught up in over-organizing your day, you end up running your day to the ground before it even gets started.

I’m not suggesting you shouldn’t be social, but if you can work with a degree of purposeful solitude at the onset of your day, it’s going to make for a more productive start to it. Save the socializing for later.

Thing #4: Excessive Email
You may have to deal with email, but you don’t have to dwell on it.

But don’t focus on email as your primary productive activity for the day because there’s so much more to your work than dealing with email.

Don’t lose sight of that or you wind up losing control of your attention. And you need that attention to be your most productive self 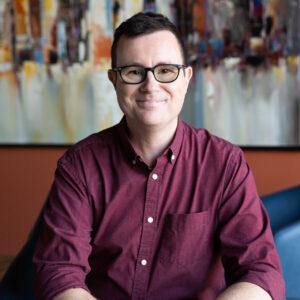 Also known as “The Productivityist”, Mike Vardy – is a highly-acclaimed productivity strategist and the creator of the productivity philosophy and framework known as TimeCrafting.

He’s considered to be one of the top thought leaders in the personal productivity and time management space, with over 15 years of expertise under his belt and having coaching hundreds of clients over that timespan.

His work has been featured in Lifehacker, Fast Company, HuffPost, Inc., and Forbes. Vardy is a renowned international speaker and has taught productivity practices on popular online education platforms CreativeLive, Skillshare, and LinkedIn Learning where his courses are among the most popular in the business category.

He also hosts A Productive Conversation with Mike Vardy, a conversational podcast that has featured guests such as Seth Godin, Brian Tracy, Keith Ferrazzi, and Gretchen Rubin – and has been downloaded over 5 million times since its inception.