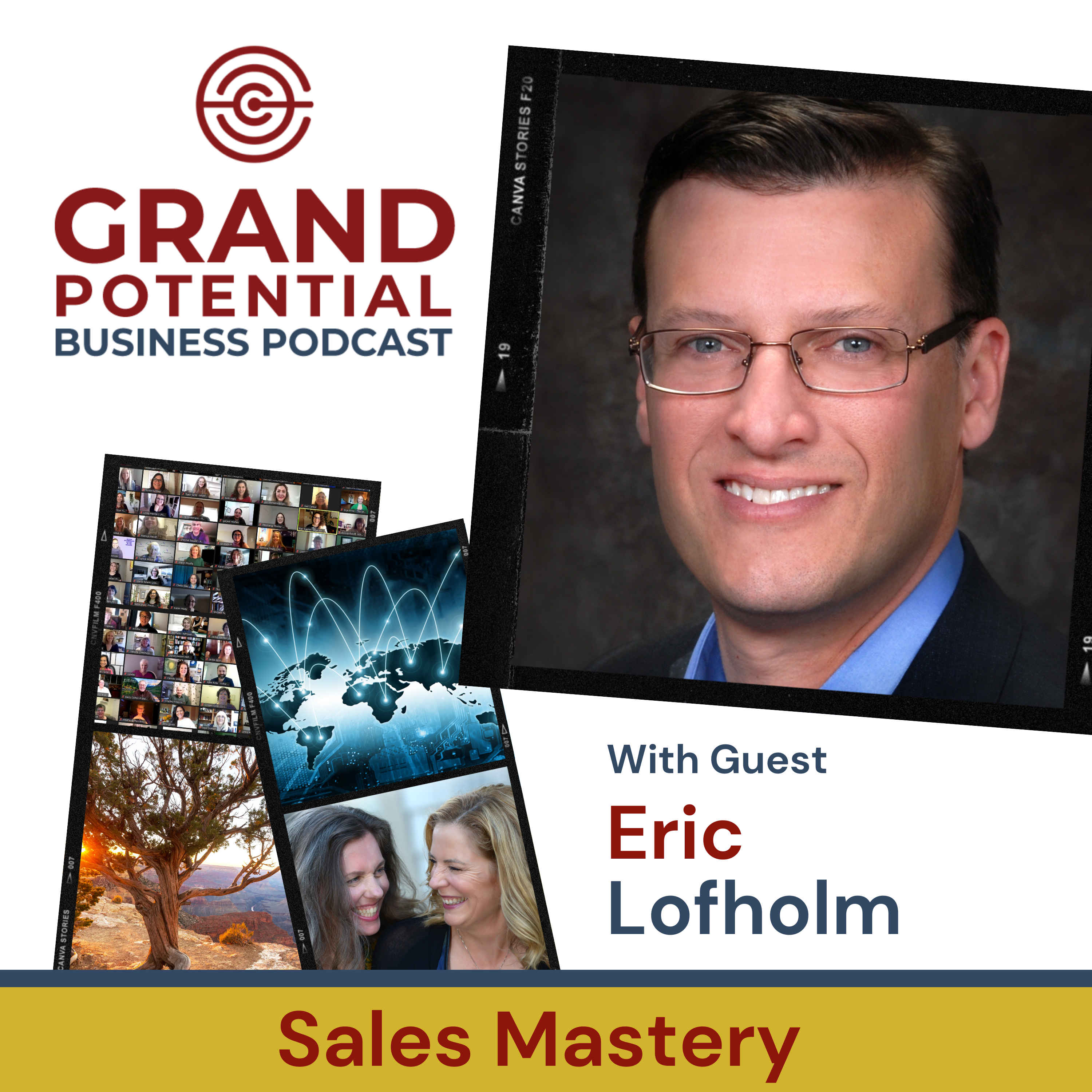 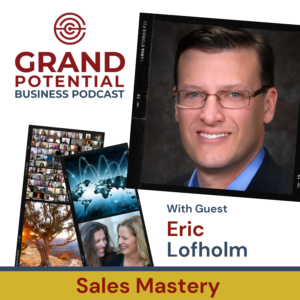 In this interview, Eric shared with us some of his background in his career and many grand tips to make sales easy for us all.

Eric Lofholm has taught his proven sales systems to thousands of professionals around the world. He is President and CEO of Eric Lofholm International, Inc., an organization he founded to professionally train people on the art and science of selling.

Eric began his career as a sales failure. At his first sales job he was put on quota probation after failing to meeting the minimum quota two months in a row. It was at this point that Eric met his sales mentor. After being professionally trained Eric achieved his quota and eventually become the top producer at that company. Eric went on to become the top producer at 2 more companies prior to starting Eric Lofholm International. Eric is a naturally gifted teacher. For over 20 years, Eric has been sharing his proven sales increasing ideas with people all over the world.